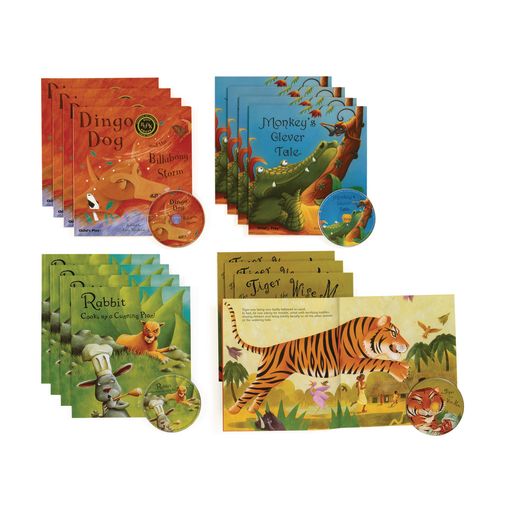 Children will connect spoken words with written words as they follow along with these 4 traditional stories with a twist.Included titles:

Monkey's Clever Tale written by Andrew Fusek Peters, illustrated by Amanda Montgomery-Higham
Traditional African-Caribbean story about a monkey who hatches a plot to trick a crocodile in to helping her cross a river.

Dingo Dog and the Billabong Storm written by Andrew Fusek Peters, illustrated by Anna Wadham
Traditional Australian story about animals of the Bush who are fed up with Dingo Dog's bullying ways, so they come up with an idea to teach him a lesson.

Rabbit Cooks Up a Cunning Plan! written by Andrew Fusek Peters, illustrated by Bruno Robert
Traditional North American folk tale about forest animals who are tired of a lion throwing his weight around. Rabbit comes up with two plans that lead to the lion's downfall, proving that brains and not brawn will win in the end.

Tiger and the Wise Man written by Andrew Fusek Peters, illustrated by Diana Mayo
Traditional Indian tale about a wise man who appeals to other animals in the forest to save his life when he is tricked by a mischievous and hungry tiger. The wise man learns that even being saved from a tiger has its dangers. 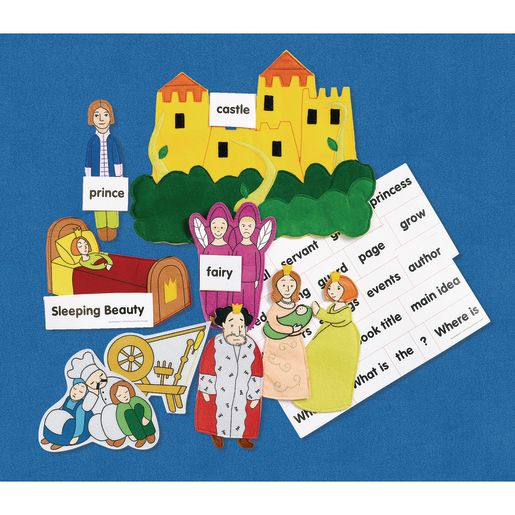 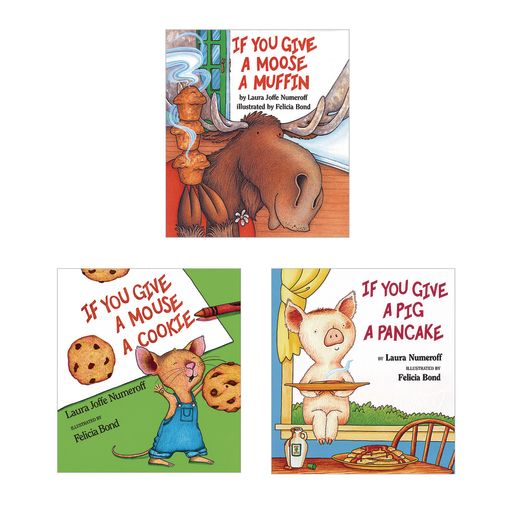 If You Give A Series Book Set of 3
Perfect for storytelling, these classic adventures will get ...
Quickview

If You Give A Series Book Set of 3
Description:
Perfect for storytelling, these classic adventures will get kids excited about the adventures of each character. Sturdy books designed for little hands and big imaginations! Includes 3 easy-to-read, funny adventures "If You Give A Mouse A Cookie," "If You ...
View Product
[ x ] close 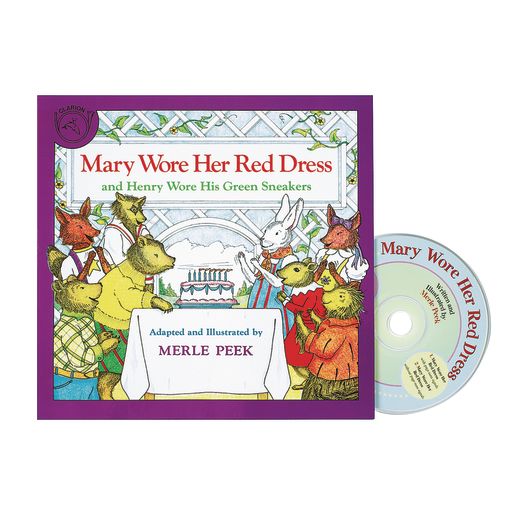 Mary Wore Her Red Dress Book & CD
Description:
This innovative book begins with first-rate black-and-white drawings of a woodland; then as the tale progresses, color is gradually added, culminating in full-color illustrations. Young readers will feel like guests of honor as they join Mary Squirrel and Henry ...
View Product
[ x ] close